What is breast cancer?

The disease, which according to the World Health Organization, is the most common cancer in women globally, is characterised by cells in the breast growing out of control. These divide more rapidly than healthy cells do and typically form a lump known as a tumour. The cells may also spread (metastasize ) through the breast to the patient’s lymph nodes and other parts of the body.

There are three categories of breast cancer: localised breast cancer that is confined to the ducts or lobules (carcinoma in-situ); invasive cancer that has spread beyond the ducts and lobes to the surrounding breast tissue and metastatic breast cancer that has spread outside the breast to other parts of the body. The first category, also known as Stage 0 breast cancer, is a non-invasive cancer where abnormal cells have been found in the lining of the breast milk duct and have not spread outside of the ducts or lobules. It is highly treatable, but can spread into the surrounding breast tissue if left undetected or untreated.

Why is early detection important?

How to detect breast cancer?

Click to enlarge image above by Singapore Cancer Society

Breast self-examinations can help you to detect symptoms of breast cancer, which may include breast soreness, lumps or discharge. However, it is also important to note that not all breast cancer patients display symptoms, so regular screenings by healthcare professionals are required.

Such examinations are necessary if you are over the age of 40. This is a non-invasive examination, and your healthcare professional will refer you for further testing such as mammography, ultrasound or a biopsy - a confirmation test for cancer where breast tissue is extracted and sent to the laboratory for testing - if something unusual is detected.

Women between the ages of 40 and 49 are advised to go for yearly screenings, while those above 50 should go for one every two years. A mammogram is an x-ray machine that allows a healthcare professional to examine the breast tissue for abnormalities. Digital mammography produces images that can be enlarged and sharpened for greater clarity. If you are in Singapore, you may be eligible for funding assistance for the Singapore Cancer Society mammogram screening.

Click here to watch our webinar on breast cancer screening and diagnosis, held in collaboration with Breast Cancer Foundation 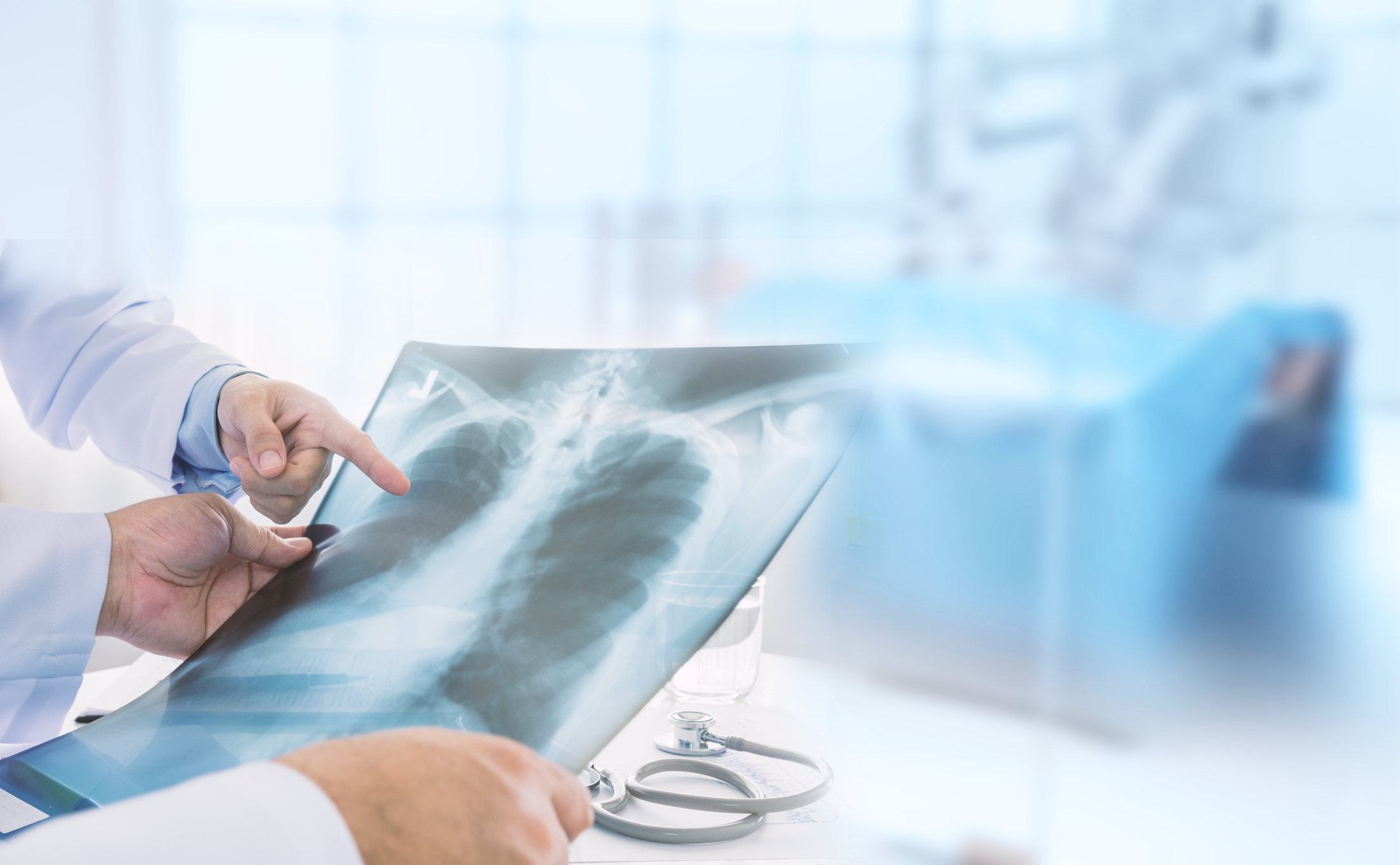 Depending on factors such as the type of breast cancer and stage of cancer, as well as specific features of your tumour including receptors for HER2 protein, estrogen and progesterone, your oncologist may recommend one or a combination of the following treatments:

The most common treatment for breast cancer, surgery includes lumpectomy to remove just the tumour and a small margin of surrounding healthy tissue, or mastectomy - whereby the entire breast is removed. Lumpectomy is typically recommended for removing smaller tumours, while a mastectomy is recommended when the cancer is found in various parts of the breast. Surgery is also performed to remove lymph nodes.

This involves the use of drugs - administered orally or intravenously in cycles - to destroy fast-growing cancer cells. Patients with larger tumours may undergo chemotherapy before surgery to shrink a tumour so that it can be removed with a lumpectomy procedure. Chemotherapy is usually recommended to patients whose cancer has spread to other parts of the body, or those whose cancer has a high risk of returning or spreading. Due to the fact that it can also damage healthy cells, the treatment’s temporary side effects include hair loss, nausea, vomitting, fatigue and increased susceptibility to infections.

This kills cancer cells by aiming high-powered beams of energy, such as x-rays and protons, at the breast using a large machine. A common treatment schedule may involve daily radiation treatment for about five to six weeks. The treatment is commonly used after a lumpectomy, while doctors may recommend it for mastectomy patients whose cancer has spread to the lymph nodes. Side effects include fatigue and a rash.

Used to treat breast cancers that are sensitive to hormones known as estrogen receptor positive (ER positive) and progesterone receptor positive (PR positive) cancers, this prevents the growth of cancer cells by depriving them of hormones. Hormone therapy can include medications to alter the way hormones work or stop the body from producing estrogen, as well as surgery to remove ovaries that produce female hormones. It can be used before or after surgery or other treatments, and may include side-effects such as hot flashes, night sweats and vaginal dryness.

This uses drug treatments that attack specific abnormalities within or on the surface of cancer cells. It is an active and highly promising area of research. Targeted therapies have been approved to treat breast cancer since 1998 and the field continues to grow. Recently, several targeted therapies such as PARP inhibitors and Antibody-Drug Conjugates (ADCs) have also entered the landscape of options. These drugs have offered hope to some patients who may have breast cancer that falls under the category of Triple Negative Breast Cancers (ER/PR and Her2 negative) – a group of breast cancers that are generally harder to treat.

As of 10 Oct 2020, Oncoshot shows a total of 49 targeted therapy trials that may be relevant to breast cancer patients. Among these, 12 are based in Singapore.

Though still in its nascent stages, immunotherapy holds tremendous potential for the treatment of breast cancer, with recent breakthrough studies demonstrating its improved clinical outcomes for subsets of breast cancer. For instance, the Impassion 130 study, led by Professor Peter Schmid, clinical director of St Bartholomew’s Hospital’s Breast Cancer Centre in London, showed that combining chemotherapy with an immunotherapy drug Atezolizumab can help extend the lifespan of triple-negative breast cancer patients afflicted with the aggressive and difficult to treat cancer.

The global study included patients from Singapore, and was first reported in 2018. The following year, the United States’ Federal Drug Authority approved the combination of the aforementioned drug with chemotherapy for the treatment of triple-negative, metastatic breast cancer in selected patients. Meanwhile, other extensive clinical trials related to treating breast cancer with immunotherapy are ongoing.

As of 10 Oct 2020, Oncoshot shows a total of 40 immunotherapy trials that may be relevant to breast cancer patients. Among these, 9 are based in Singapore.

How Oncoshot can help you

Oncoshot matches cancer patients to the most relevant cancer clinical trials from an updated global database through its advanced AI-powered technology. This provides patients and oncologists with a detailed report explaining trial matches, for greater precision. By helping to enrol you in cutting-edge clinical trials that are testing out novel therapies not available in the market, we aim to improve clinical outcomes, along with your chances of survival. Click here to find out more about seeking a second opinion on your cancer diagnosis and treatment from our panel of expert oncologists.