To explore the non-inferiority of a cfDNA amplicon-based liquid biopsy technology vs. standard of care tissue biopsy-based NGS in detecting guideline- recommended biomarkers in patients with metastatic non-squamous Non-small Cell Lung Cancer (NSCLC), amongst other endpoints. To explore the non-inferiority of cfDNA-based LiquidHALLMARK test vs. cfDNA-based liquid biopsy competitor, both qualitatively and quantitatively for actionable mutation (percentage of allele frequency) profile results in a population of subjects who have at least one actionable mutation detected by tissue biopsy.
Inclusion criteria
Exclusion criteria

Tissue genotyping is to be performed by Comprehensive Genomic Profiling (CGP) either in-house (at study site laboratory) or at an outside CAP-accredited laboratory by sending out tissue for analysis. Tissue CGP must be performed by Next Generation Sequencing (NGS). Other genomic platforms and methodologies for tissue genomic profiling, such as PCR, FISH or IHC are not eligible for this study.

Eligible subjects whose physician intends to order tissue for genotyping at study enrollment, but there is insufficient material for analysis are still eligible for enrollment.

Patients with no previous surgical treatment, such as cancer resection, except patients with previously resected early stage NSCLC (stage I-IIIA), now with recurrent and metastatic disease, if tissue from a site of metastatic disease has been obtained within a 90 (ninety) calendar-day window of enrollment.Treatment naïve patients for metastatic disease, i.e., no previous systemic therapy such as chemotherapy, targeted therapy or immunotherapy for metastatic disease. Adjuvant therapy is allowable for eligible patients who have received prior adjuvant molecularly targeted therapy and they have completed this therapy at least 6 weeks prior to study enrollment. Patients with previously treated localized NSCLC (stage I-IIIA) are eligible if primary surgical resection and/or radiation treatment was completed at least 6 months prior to the development of metastatic disease and adjuvant chemotherapy, or targeted therapy completed at least 6 weeks prior to study enrollment. No past history of any histologically confirmed malignant invasive neoplasm (excluding the current diagnosis of lung cancer and any non-melanoma skin cancer that was treated surgically with curative intent) in the last 3 years. Ability to understand a written informed consent and willingness to sign it. ≥ 21 years of age. 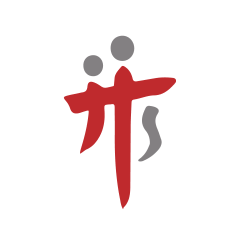 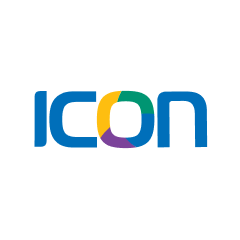